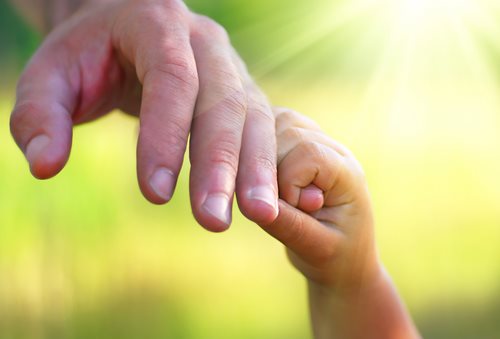 What is the Office of the Attorney General?

Although the responsibilities are similar, the office of attorney general in each individual state will uphold and enforce local laws to protect and serve the people of the particular jurisdiction. This role is broadened in regards to the federal Attorney General, who operates within the President’s cabinet and the United States Department of Justice, and will serve and act as the chief legal cabinet for all matters dealing with the federal government.

In addition to acting as the primary legal advisor to the state, the attorneys general office may also hold executive authority and responsibilities in regards to law enforcement, as well as the general responsibility of initiating public prosecutions.

In general, the primary responsibility of both the federal and local attorney’s general office is to promote and ensure that every citizen receives his or her civic rights. The attorney general office will enforce laws and administer various government programs to guarantee that all individuals, within the appropriate jurisdiction, are safeguarded from tyranny and free to live in peace.

To uphold civic rights and to ensure the well-being of citizens, a state’s attorney general office will act as the primary enforcer of child support collection laws and other government-run programs. Furthermore, a local attorney general’s office will also prosecute individuals who commit wrongdoings against the state and investigate institutions suspected of fraudulent activity or disrupting the good of society.

TX Attorney General Child Support is generally handled by a court order; once the court determines parental responsibility, the attorney child support program will legally uphold the responsible party in regards to his or her monthly payments. Depending on the state’s laws, child support may be defined, together with alimony, in a divorce decree, as a result of a paternity suit, or through a settlement out of court in lieu of a paternity suit.

How can TX Attorney General Child Support help my case?

Once your child support case has been decided by the court system and you are experiencing difficulty locating the absent part, you can contact the office of the attorney general to help facilitate the search.

Furthermore, if questions over paternity arise, you may need to have the TX attorney general child support department aid in establishing paternity. The TX Attorney General Child Support department handles all requests to obtain a court order to establish paternity or to initiate enforcement of an existing order. When these hurdles are cleared, the attorney general child support office will help with out-of-state collections or will set-up direct deposit accounts to forward any payments it receives. 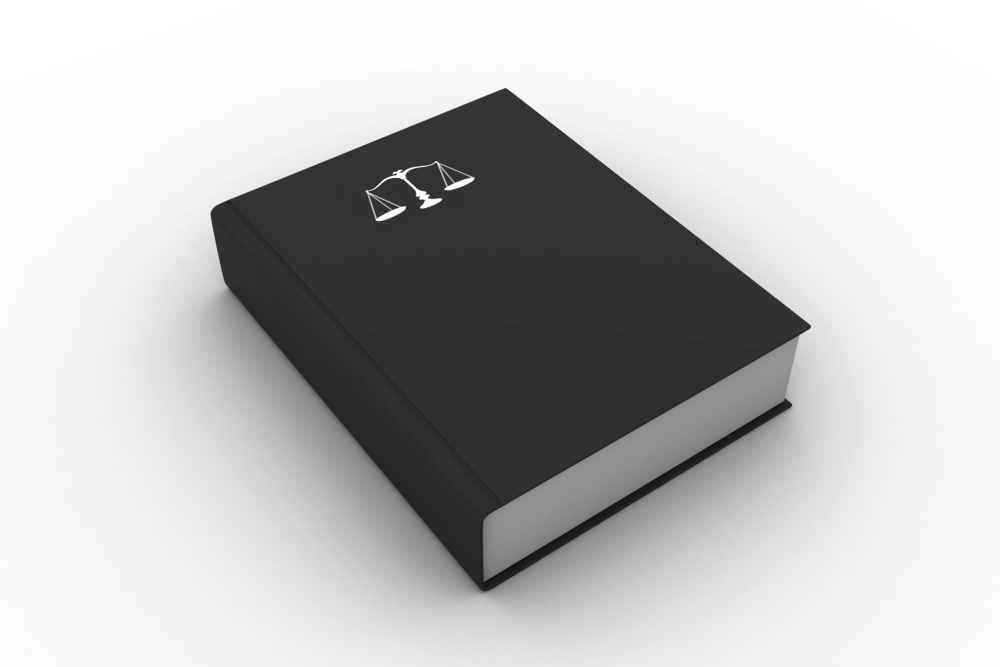 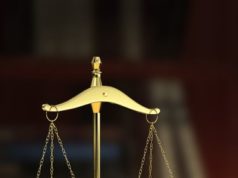 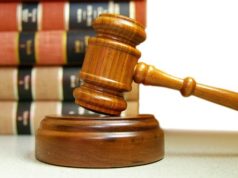 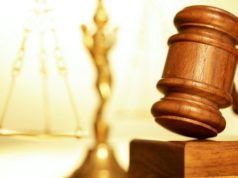 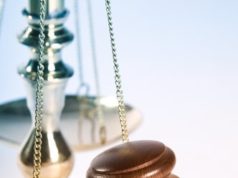 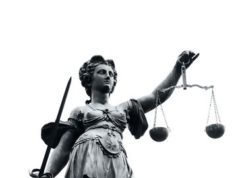 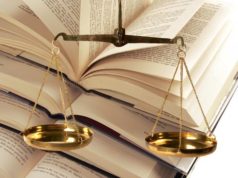 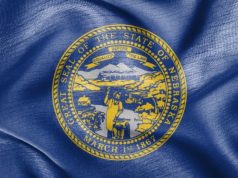 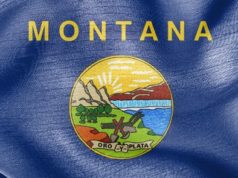 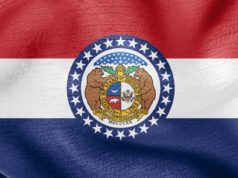 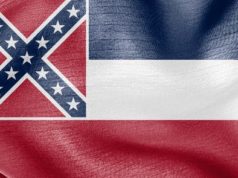 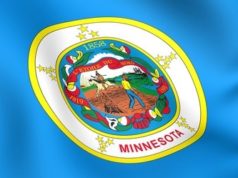 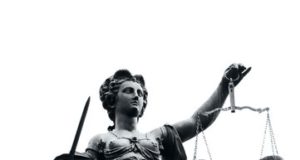 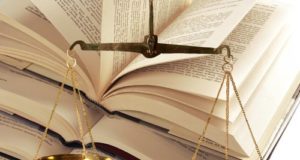 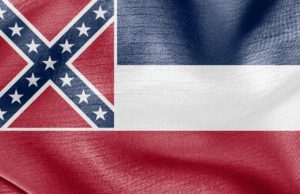 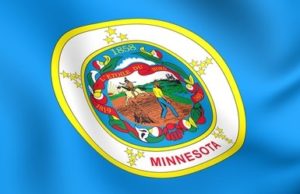 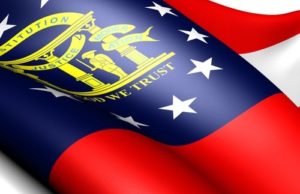 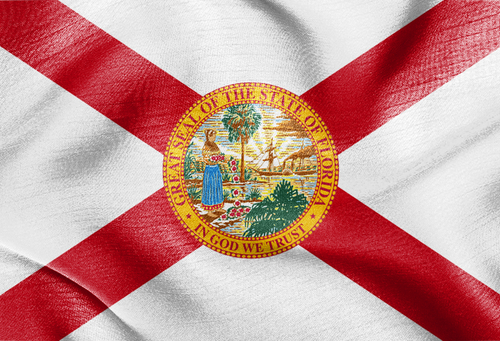 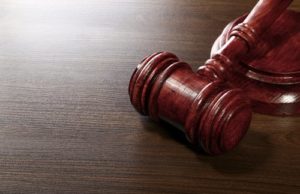 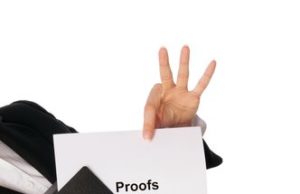